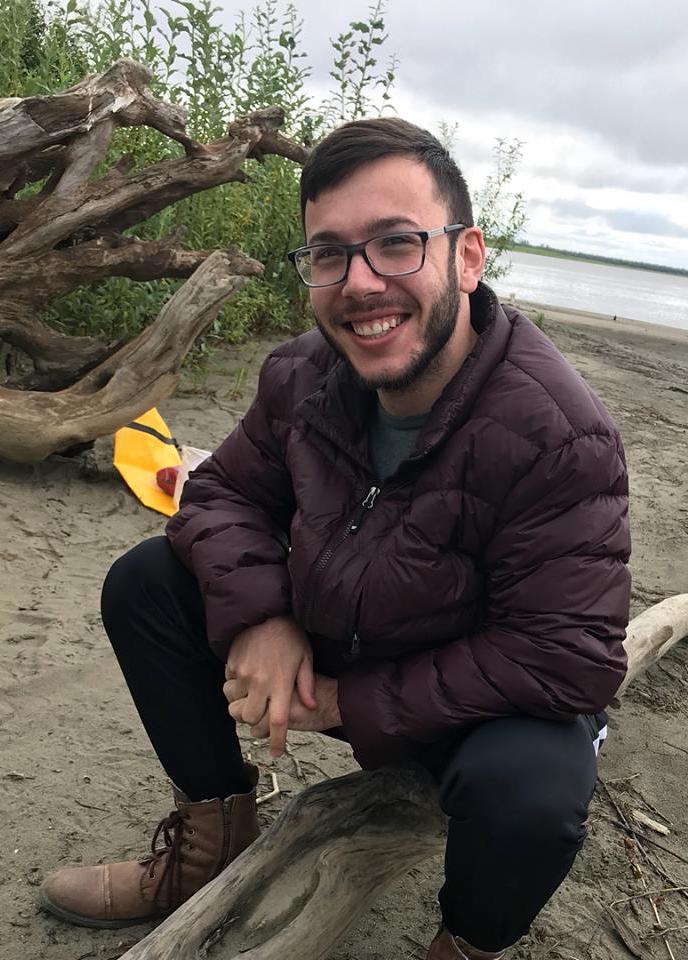 Austin was the next to arrive in August. During his rotation the weather was mild and gloomy, with temperatures ranging from 50-65 degrees. The soil in the roads had dried out with the warmer weather, and clouds of dust agitated by wind or passing cars became a common sight. On his tour of the town, he was intrigued to notice that everything was built on stilts and later learned it was to combat the unstable soil layers above the permafrost. Like Molly, Austin was attracted to the Bethel rotation because of the focus on addiction. Austin was eager to get hands-on experience with MAT and to understand how he could play a role in treating patients’ pain while preventing addiction. As he studied various pain and addiction guidelines, Austin focused much of his time on how to use buprenorphine in pregnant patients with opioid use disorder. He was excited to use this knowledge when starting two patients on Suboxone (the sublingual form of buprenorphine). He also enjoyed explaining the differences between buprenorphine, methadone, and naltrexone to patients and counselors alike in weekly group therapy meetings.

Austin worked diligently to create an instructional packet on managing opioid use disorder, utilizing both the DSM-5 diagnosis criteria and the ASAM level of care guidelines. He was thrilled to present his work to the pharmacists at YKHC. While the rotation focused on pain and addiction, Austin was also exposed to a broader scope of pharmacist duties, including the conduction of a drug utilization review of clindamycin.

In between working at the hospital, and with summer weather in August, Austin was able to join several employees from the hospital on a kayaking trip down the Kuskokwim River that ended in roasting marshmallows on a nearby island.

Upon graduation this May, Austin will begin working as a pharmacist for CVS in Indianapolis, IN and is eager to utilize his experience working with underserved populations and patients on MAT to help his community. 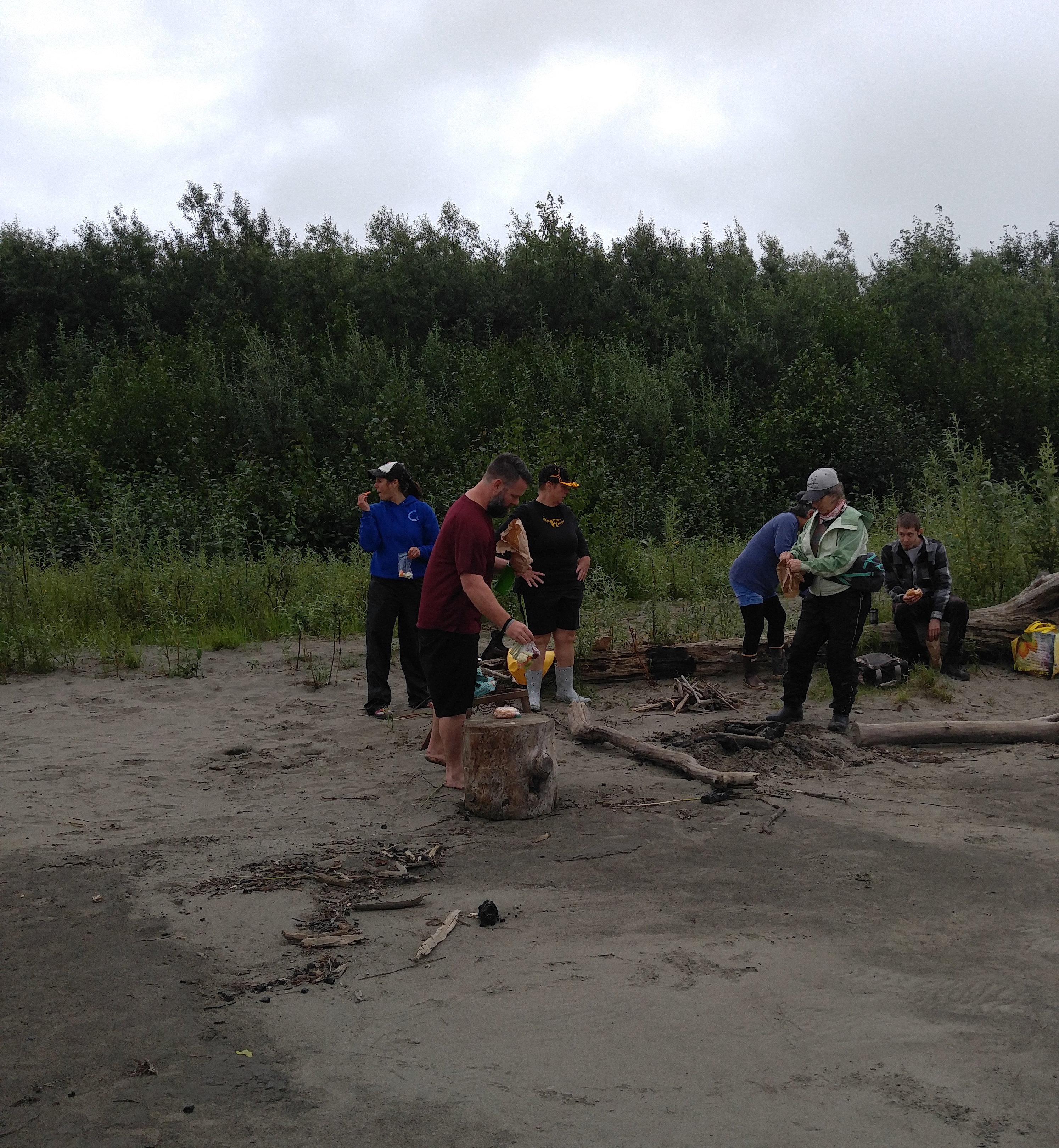 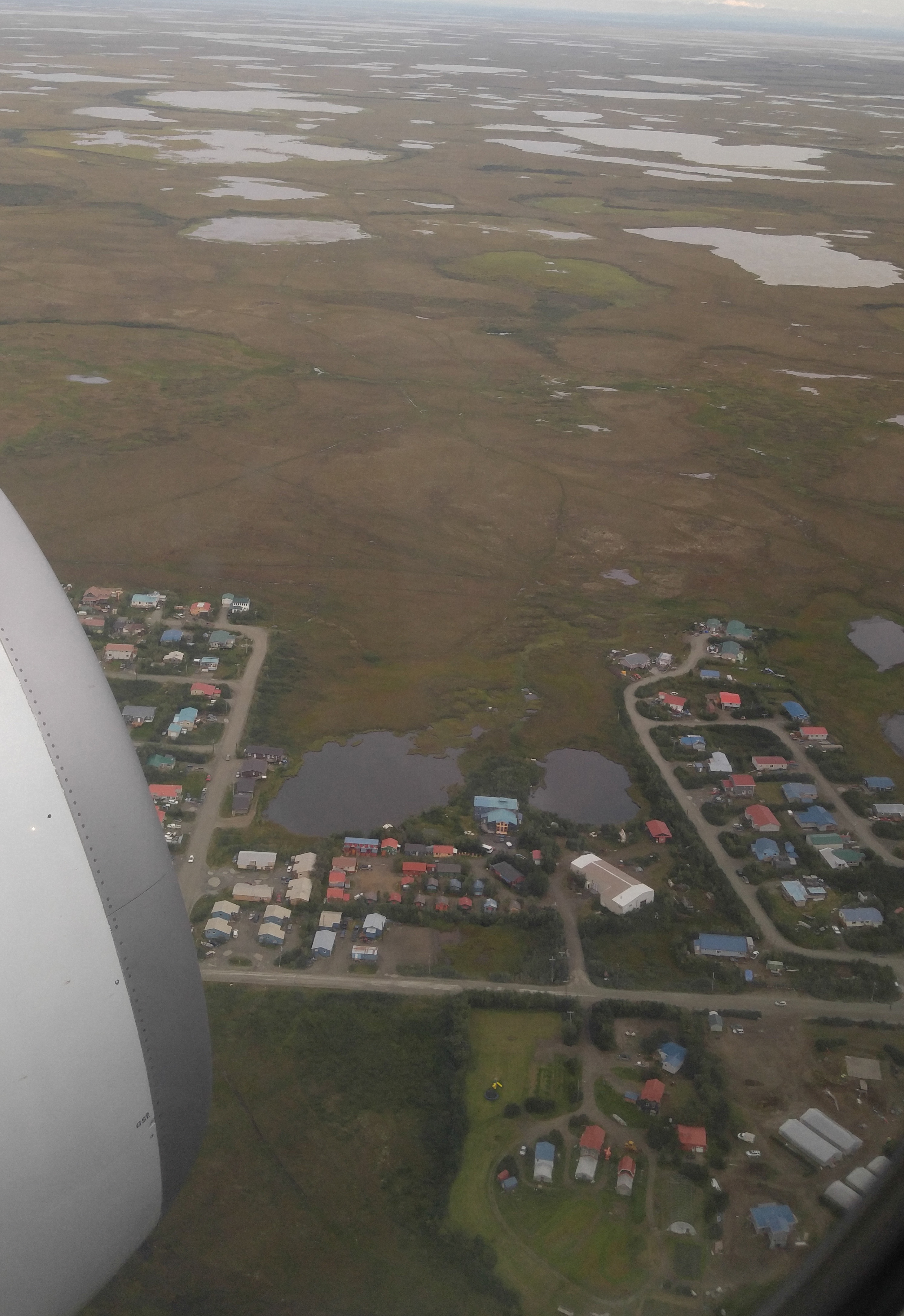 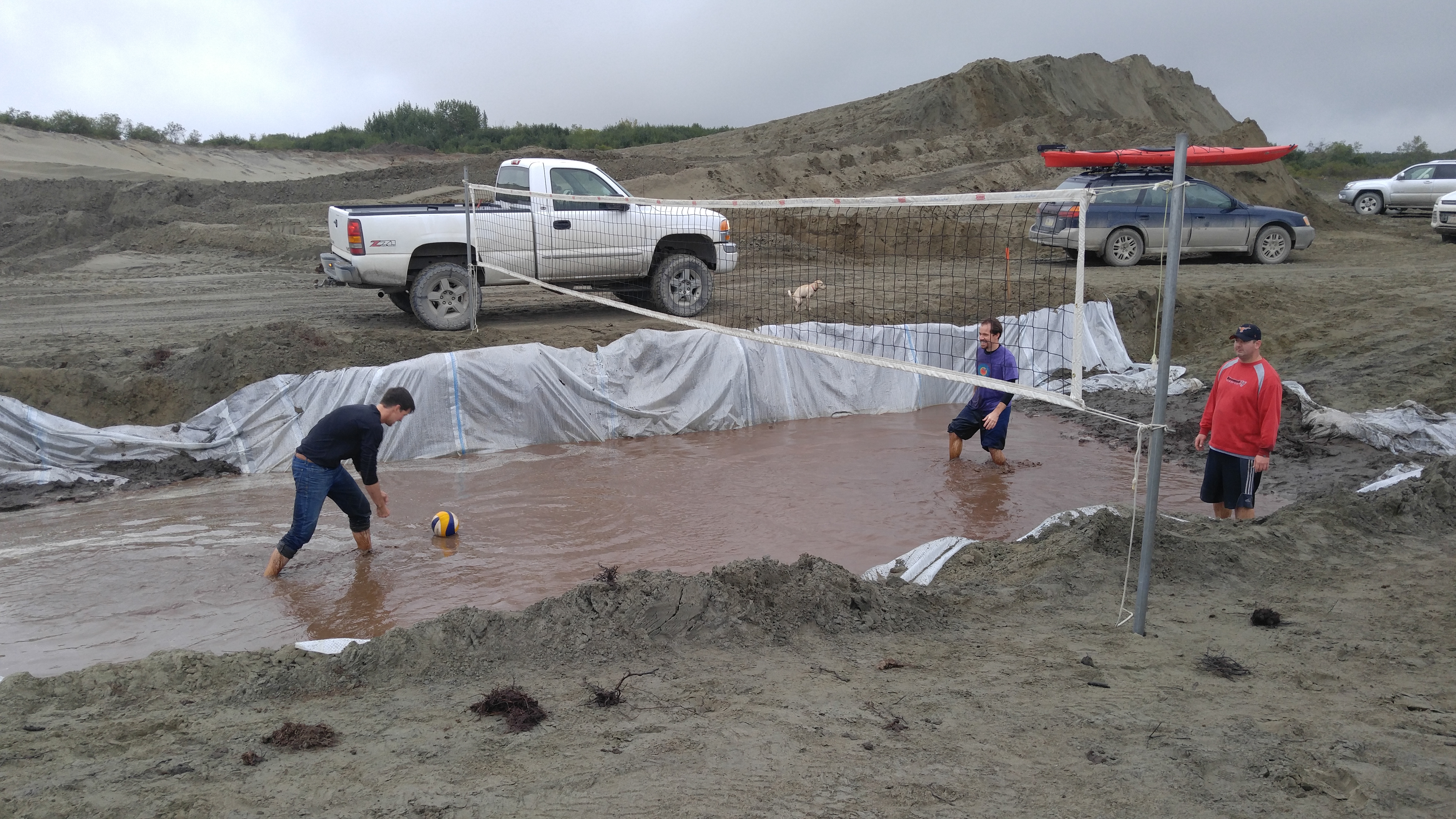