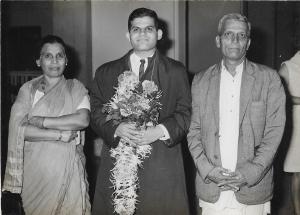 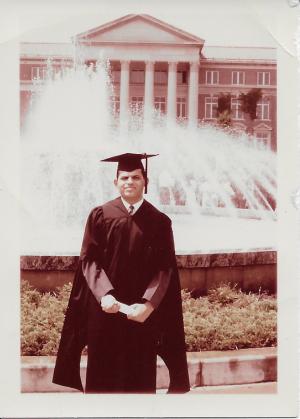 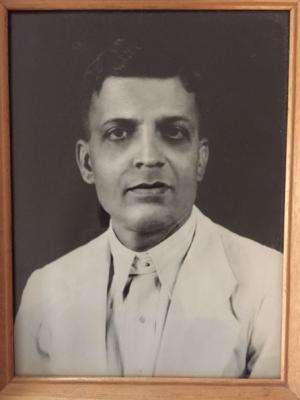 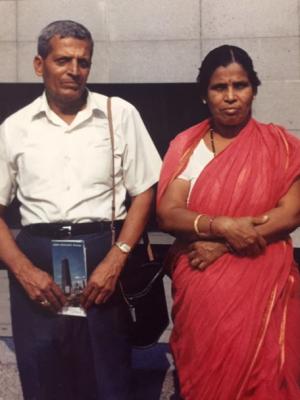 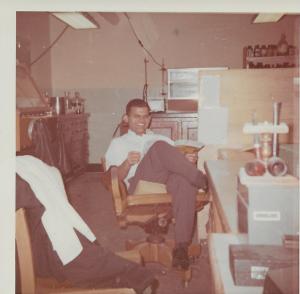 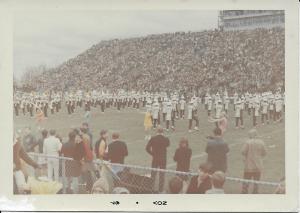 In 1964, Dr. Ashok Gore took the lengthy journey from India to West Lafayette, IN. He spent fifteen days on a ship from Bombay to London and from there, took a flight to Chicago. It was a bitter, January day, when he started the last leg of his trek, riding a Greyhound bus from Chicago to his final stop, Purdue University.

Dr. Gore grew up in India, receiving his undergraduate degree in Pharmacy at Nagpur University. While there, he met students who had just returned or were planning to go to the United States for their postgraduate studies. “At the time, opportunities for higher education in Pharmaceutical Sciences were limited in India,” said Dr. Gore. “I had a strong interest in going overseas to continue my postgraduate studies and my father was very supportive.”

When asked why he chose Purdue, Dr. Gore explained, “I was accepted to both Purdue and Ohio State. I chose Purdue because I was offered an assistantship after successfully completing my first semester. This was very important financially, especially as an international student.”

Dr. Gore had an outstanding experience at Purdue, making valuable connections and great friends. He appreciates the foster family that took himself and his wife, Manisha, in at various times and provided them with a comforting home to stay in. “Because of my experiences, I am very grateful for the opportunities and support I had from various people and groups while at Purdue,” said Dr. Gore.

Dr. Gore started his career at Miles Laboratories in Elkhart, Indiana. He then continued his career working for 2 companies based in Mumbai India. At the time, there was a lack of challenging work in India, which brought him and his family back to the United States. He then continued his career working for several multinational companies like McNeil Pharmaceutical and Smith Kline. His career path took him to Spectrum Pharmaceuticals, where he worked for more than a decade and where he finally retired.

Purdue is distinguished and well recognized in the pharmaceutical field, assisting people like Dr. Gore onto the right track professionally, which is why he and his wife have made a gift to the Purdue College of Pharmacy in his father’s name, Yeshwant A. Gore Graduate Assistantship.

Dr. Gore’s father was the driving force in sending him to Purdue, which is why the gift to the College of Pharmacy is in his honor. “My education was only possible because of him. He understood the importance of a good education and what it would mean to gain a degree in the United States.” His father was a self-made man and understood the value of his son’s education.

The Yeshwant A. Gore Graduate Assistantship will provide support for graduate students who are affiliated with the Purdue Center for Cancer Research, and enrolled in the Purdue College of Pharmacy and are residents of India. The combination of these areas of academia are quite fitting, as Dr. Gore, once an international student too, wrapped up his notable Pharmacy career in the area of oncology research. “I hope my gift can have a lasting impact for many future students from India to follow a similar path that I had, and achieve success for themselves and their families.”

The Gore’s desire that their story and gift will resonate with fellow Purdue Pharmacy alums. “We hope that alumni from around the world will appreciate the special and unique connection they have to Purdue and give back in whatever fashion they choose.”