The Varro E. Tyler Distinguished Lectureship was established in honor of Dr. Tyler to recognize his many contributions to the development of the professional and research programs in the College of Pharmacy during his 20 years tenure as Dean (1968-1988). The next lecture will be held on September 4, 2019. 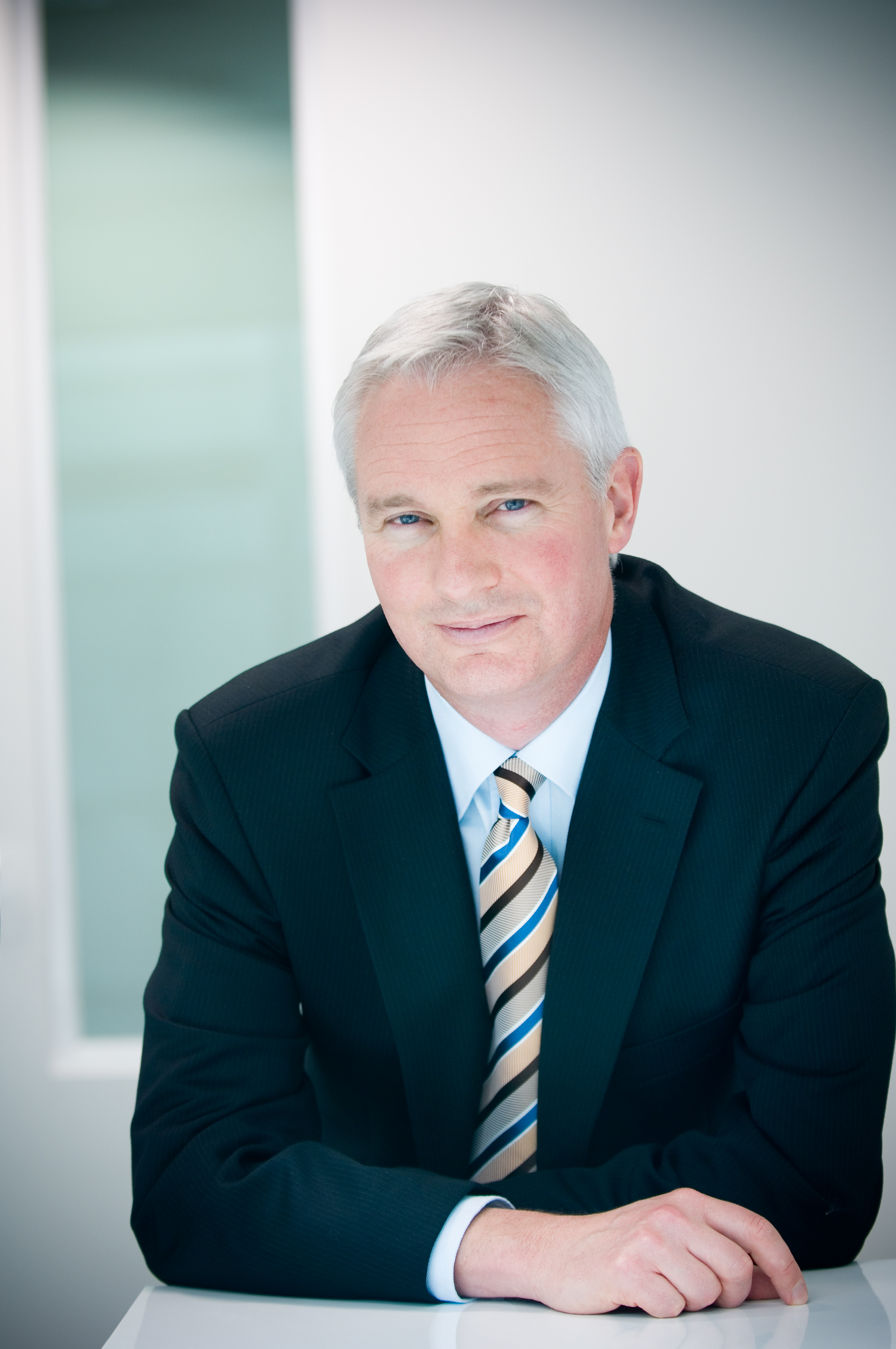 The annual QS World University Subject Rankings for 2015-2018 (in the pharmacy and pharmacology discipline) rank Monash University as the number one program in the AsiaPacific region, and within the top three programs worldwide.

He has received many National and International drug discovery, pharmaceutical science, and professional awards during his career. He is recognised by Thomson Reuters/Clarivate Analytics as a Highly Cited Researcher in the field of Pharmacology and Toxicology. His research has been characterised by a multidisciplinary and collaborative approach to address major issues in drug discovery (especially for neglected diseases such as malaria), drug delivery and the pharmaceutical sciences. He has published more than 370 scientific papers and communications and given over 200 invited national and international presentations.

Previously, he was Chairman of the Wellcome Trust Seeding Drug Discovery Funding Committee (a £210M early stage drug discovery initiative); a member of the Expert Scientific Advisory Committee of the Medicines for Malaria Venture; an advisor to the World Health Organisation; a co-founder and Non-Executive Director of Acrux Limited; and a Chair/Member of Scientific Advisory Boards and two Corporate Boards.